Your script executes in order. The easiest way to think of this is like each step in your script is a stop on an assembly line. Each station on the assembly line can use anything built at a previous station, but not a later one. Something needs to have been built before it can be used.

If you want to print a variable, that variable needs to have been created before the Print to Log step.

If you were to switch the order of these two steps, then the 'Location' variable would not be accessible in the Print to Log step because it has not been created yet.

Each step in your script can hold one of two states:

As you modify Module settings or write code, you will notice the following behaviors (as shown below):

As a general rule, syncing a step will place both the selected step and all previous steps in the script run order in-sync.

on a selected step will execute code within a WayScript code module if it is a previous step, but will not execute sensitive actions from other modules, such as sending a Slack message or writing to a Google Sheet. These actions will only be executed by pressing ▶ on your script trigger or function.

Like in other programming languages - the names of variables matter. Therefore, if you create a second variable with the same name, the value of the variable is overwritten.

In the image below, a new variable, 'Location2' has been created. Therefore, the 'Location' variable with value "Brooklyn, NY" still exists.

Below, at step 2, the value of 'Location' is "New York, NY". The starting value, "Brooklyn, NY" was overwritten since the same variable name was used. 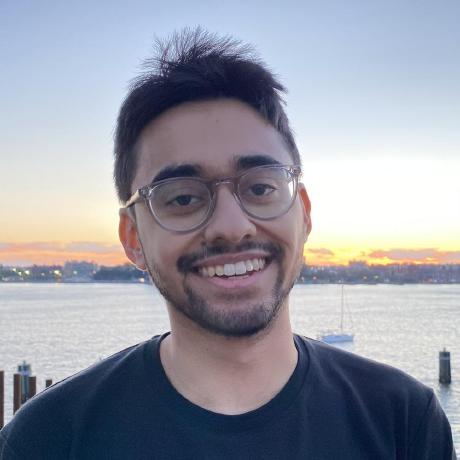