WayScript allows you to build functions for more robust and flexible program building.

Please read the Hello World, Variables, Modules, and Program Flow sections before continuing with this section.

For full details on functions, read the Function Logic Documentation.​

In this introduction to functions, we are going to build a script that uses functions.

🧩 Functions are useful for breaking up your code into more manageable, reusable pieces.

What is a function?

"A function is a block of organized, reusable code that is used to perform a single, related action. Functions provide better modularity for your application and a high degree of code reusing." - TutorialsPoint​

In this tutorial, we are going to build functions that let us do some simple math.

Step One - Create a Variable

​Create a Number Variable called "Number" and set it to the value 2.

Be sure to set the Type of Item to Number

Now, we are going to write a function that doubles our number. To add a function, press the + button next to your workflow branch to generate a new branch.

Next, click on the name of the function ("My Function") to enter the setup for that function.

We are going to name our function "Double" because it will double our number. Its input will be our 'Number' variable which we will call "Input Number", and its output will be the number * 2. We will call this output "Doubled Number". Make sure to set the Input and Output Types to Numbers.

To do this math, we are going to use the Calculator Module. Drag the Calulator into your function branch.

Now, we set up our calculator to multiply our Inputted Number by 2. We name the output "Doubled Number".

If you define outputs in your function setup, you must return or your script will throw an error.

Your returned value is now a variable in your main branch (the branch that called the function).

WayScript allows for recursive function calls. Referring to the example above, the 'Double' function can call itself. 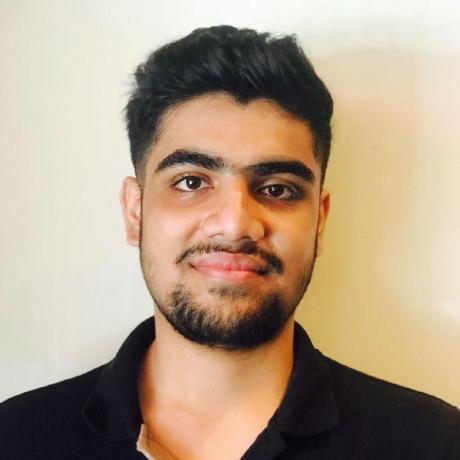